Hello, and welcome to another edition of our Customer Corner Series here on the blog! Today we are featuring Central Co-op in Washington. Their commitment to their community is impressive! Read on to see what they had to say about who they are and what they do, and be sure to check out their website, Facebook (Seattle or Tacoma), Instagram, & Twitter pages while you are at it! 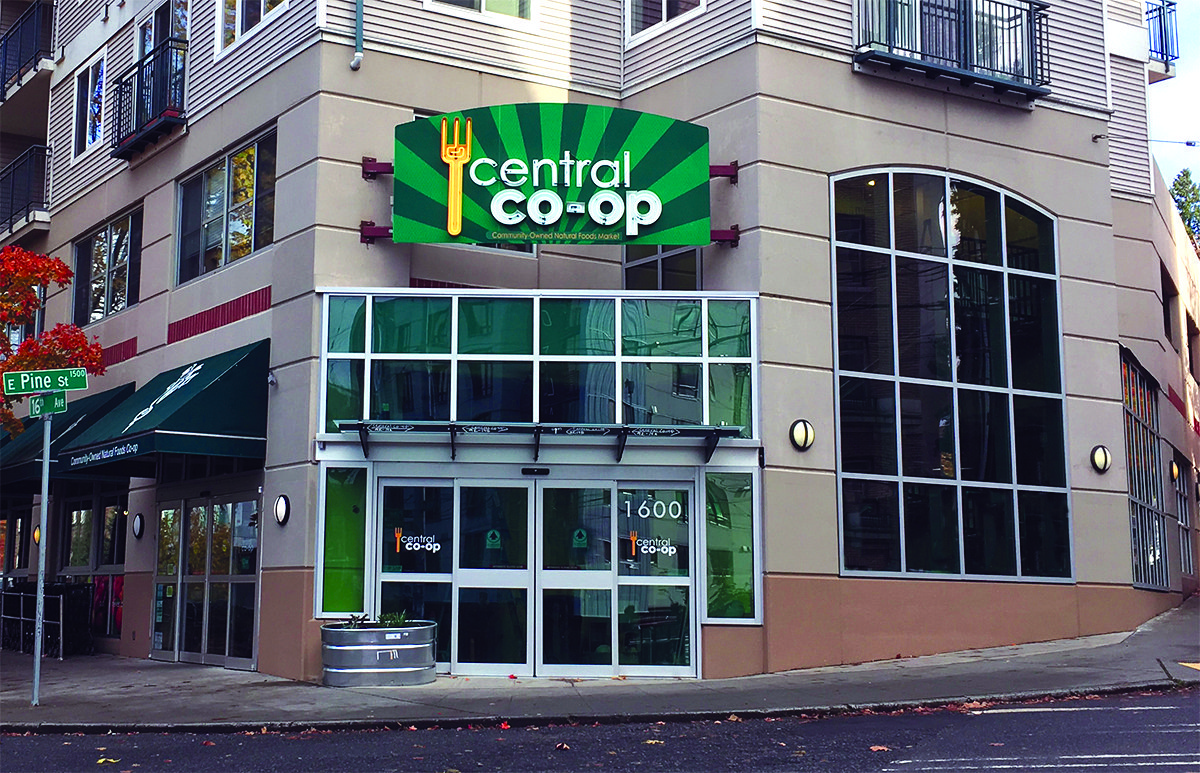 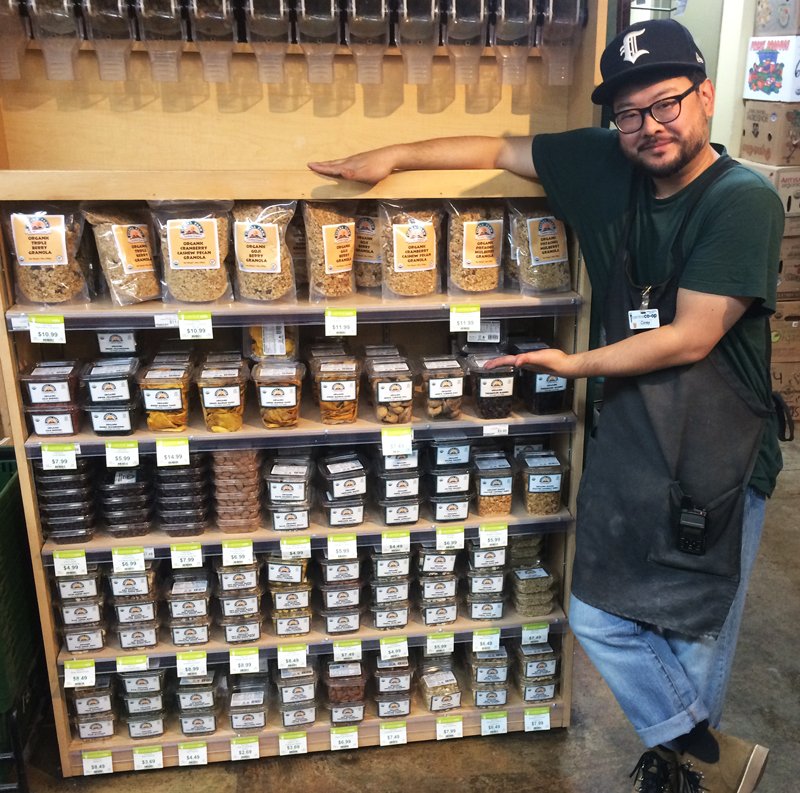 Central Co-op has become a small, but powerful economic engine for the region. It circulates nearly four times as much money in the local economy as a typical co-op grocery store, and more than seven times that of a conventional grocery chain, according to a 2017 report by Civic Economics. As part of their commitment to their workers, in 2015 the co-op became the first grocery store in the nation to pay better than $15/hour with full benefits at entry-level. Central Co-op doubles the percentage spent on wages and benefits relative to a conventional grocery store chain, with 92% of employees eligible for benefits. Today, the Co-op pays almost $17/hr at entry-level and has an average hourly wage of $22.19. 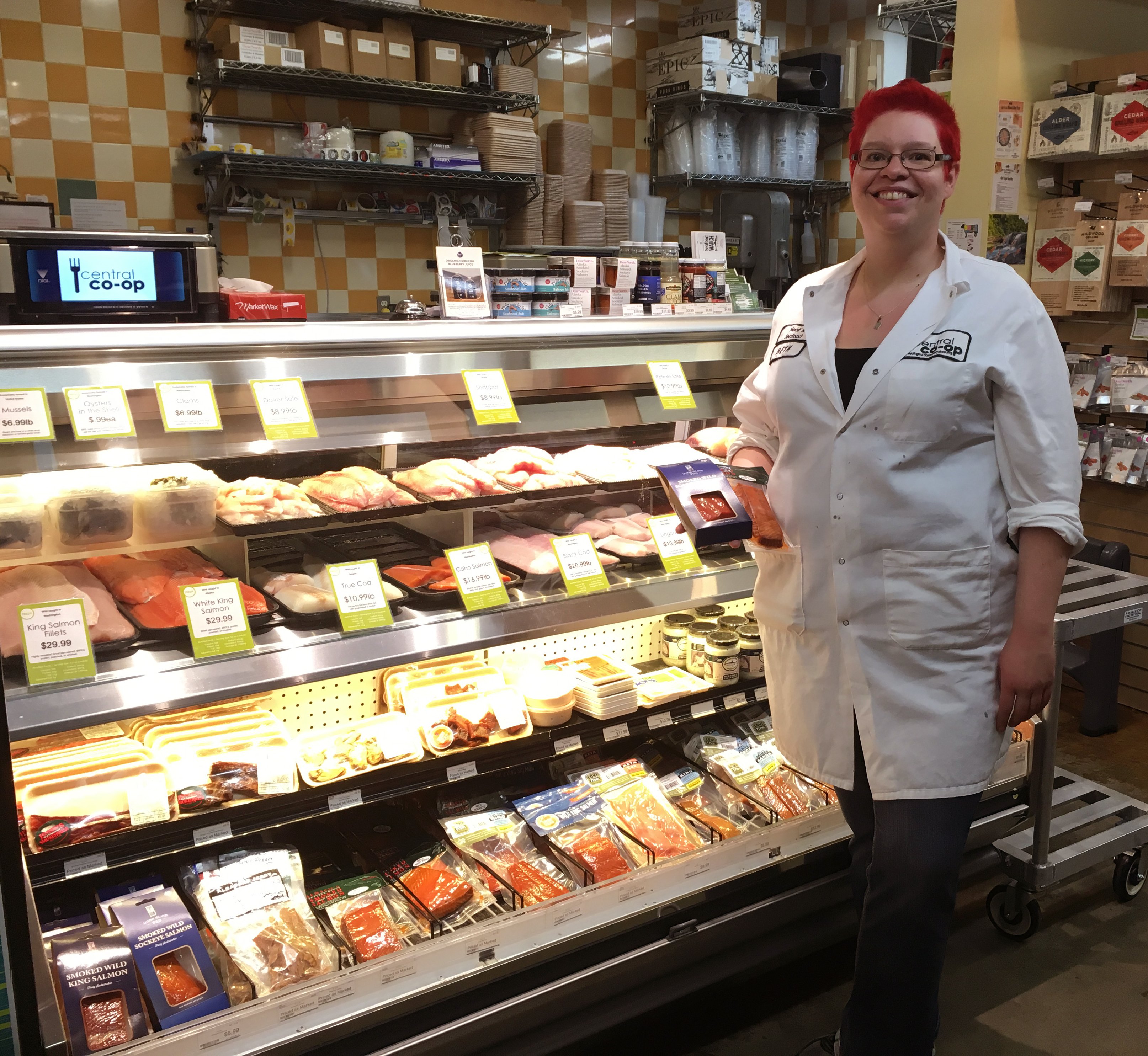 In 2015, Central Co-op also converted to being a “solidarity co-op,” with ownership shared by worker and consumer members. Merged with the Tacoma Food Co-op in 2016, they are working to open a new Tacoma location in 2019. 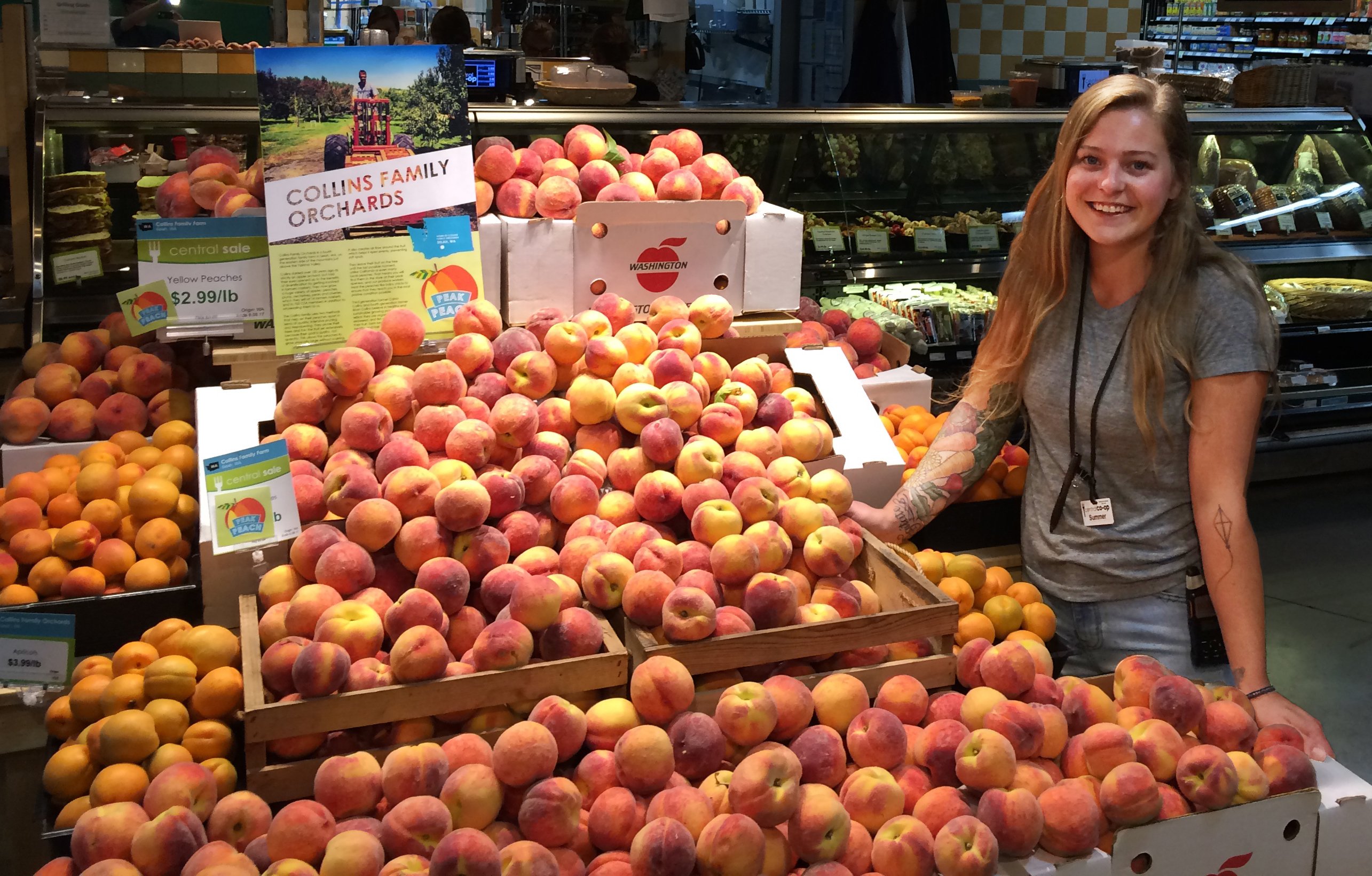 The Co-op is proud to work and promote our co-op vendors like Maple Valley Cooperative!