Pure, Organic Maple Syrup is a 100% natural sugar, rendered from the sap of a maple tree. Its unique flavor and smooth sweetness is well known worldwide. It is a delicious topping for everything from ice cream to bacon and is a common ingredient in a variety of recipes. As a food item, its tastiness cannot be denied, but just how does it stand up as a sweetener? Are there any benefits to choosing maple syrup over more common sweeteners such as cane sugar and honey? If so, what is the science behind these benefits? Today, we address these questions and explore pure maple syrup’s hidden qualities and future potentials. 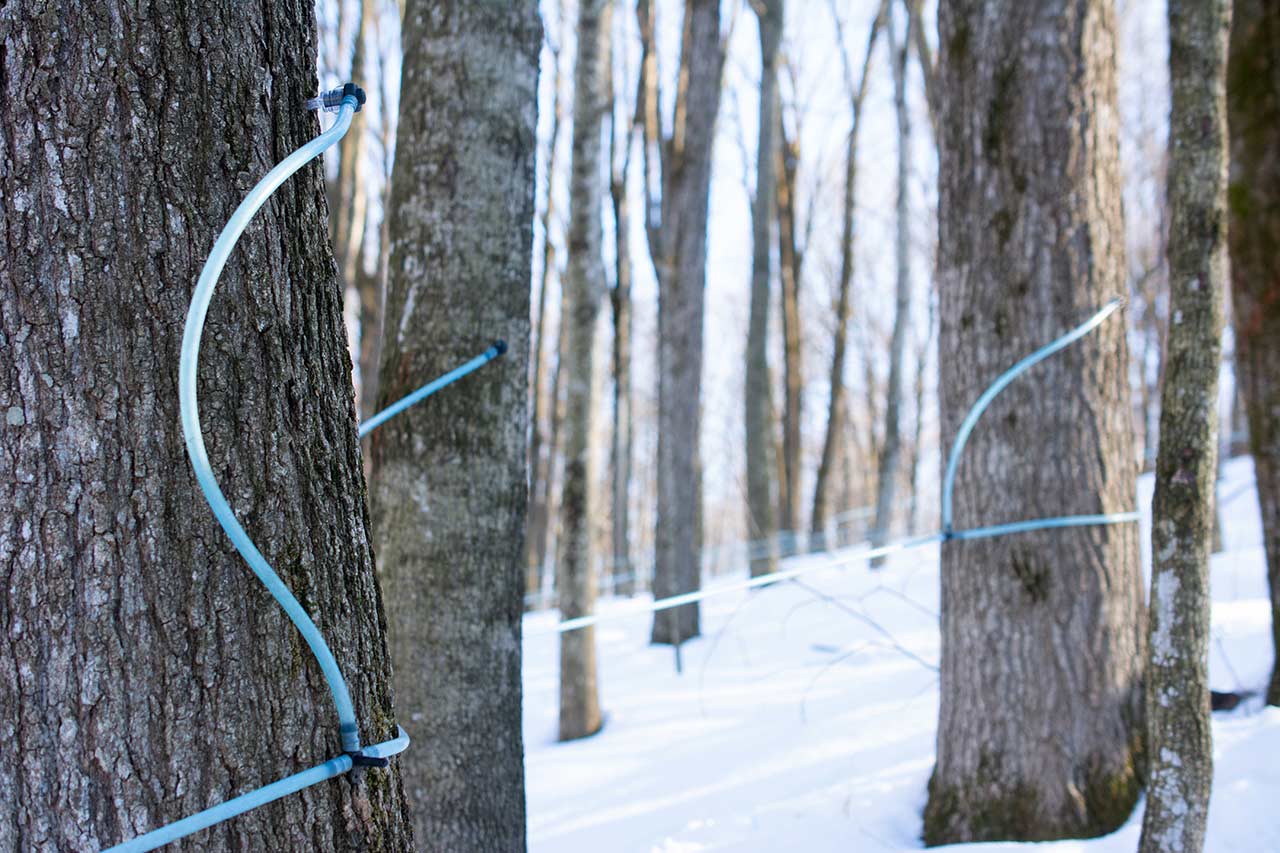 Pure Maple Syrup as a Sugar

Pure maple syrup’s makeup is mainly sucrose and water. Therefore, it is, first and foremost, a type of sugar. How does it compare to the variety of other sugars available to bakers and cooks? The glycemic index score of maple syrup is 54, while that of sugar is 65, and honey is 58. (1) This means that, of the three, maple syrup will raise blood sugar levels the least and will be metabolized the slowest.

In addition to sucrose, pure maple syrup also contains 54 compounds. Five of these are unique to maple syrup. These include a number of antioxidants, vitamins, & minerals. Most notably, only 3.5 oz  of pure maple syrup contains 138% of daily Manganese, a mineral that is crucial for metabolism & development. It also contains 106% of daily B2, a vitamin that aids enzymes in their function, and is used to prevent migraines.

Pure maple syrup’s antioxidant qualities are still being explored by scientists. Many could have anti-cancer, anti-bacterial, and anti-diabetic properties. 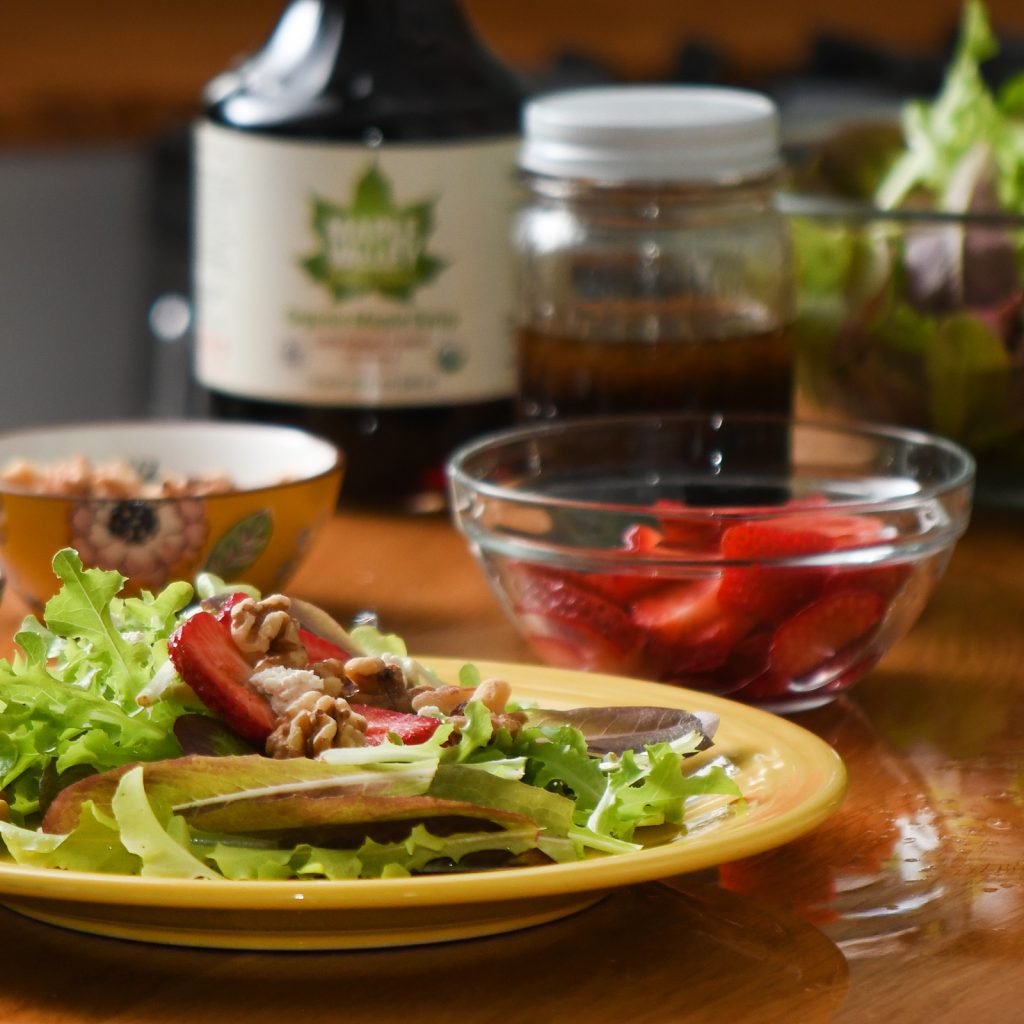 Healing on the Horizon

A variety of scientific studies have pointed to many added benefits of consuming maple syrup. These range from improved health to disease prevention. The results of these studies show exciting promise for future medical uses of pure maple syrup.

A pilot study done in 2011 by Dr. Keiko Abe, Professor at the University of Tokyo, showed that Maple Syrup may aid liver health. Rats that were fed pure maple syrup showed higher liver function than those that were not. The study persists, with hopes of further understanding of these benefits. (2)

In 2015, a study at McGill University claimed that maple syrup could help fight disease. They found that pure maple syrup, rich in phenolic compounds, had antimicrobial abilities. The syrup enhanced the success of antibiotics when they were combined. Further research could lead to a decrease in antibiotic use. (3)

Another study from 2015 showed that maple syrup could help fight cancer. When tested on colorectal cancer, they found that cells treated with maple syrup showed lower growth rates and invasion was hindered. These results hold hope for future treatments using maple syrup with less need for chemotherapy. (4)

Alzheimer’s Disease may also be impacted by maple syrup. According to a study presented by Donald Weaver from the University of Toronto, pure maple syrup could prevent poor folding and clumping of proteins linked to Alzheimer’s. (5) These findings have been backed by another study. Navindra P. Seeram, an associate professor from the University of Rhode Island, found that pure maple syrup extract stopped protein tangling that leads to Alzheimers & other diseases. (6) 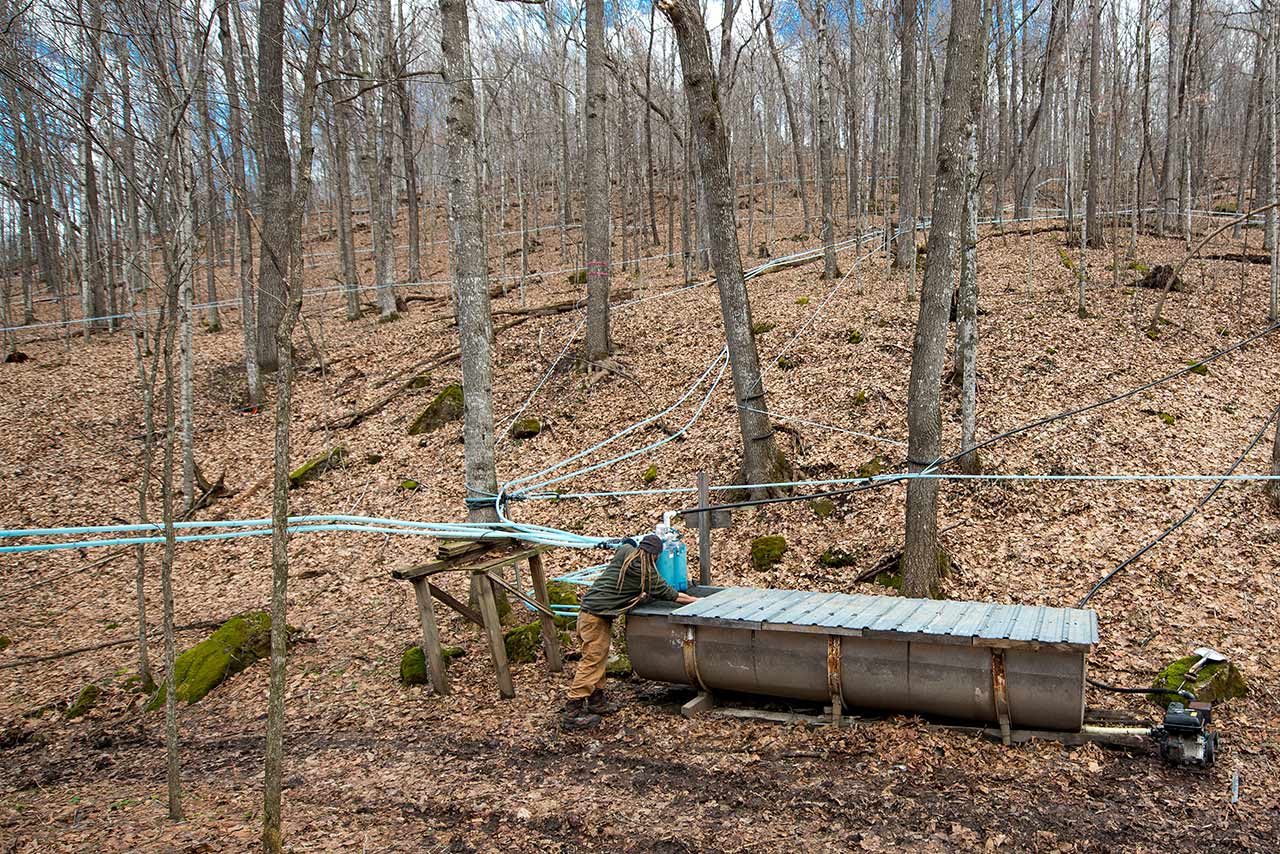 There are many studies further exploring maple syrup’s benefits that we have not listed. Likely uses include diabetes treatment, immune system boosting, and aiding balance of gut flora. As we learn more about maple syrup, its awesome prospects and already proven rewards provide a strong case for its use in place of less helpful sugars. 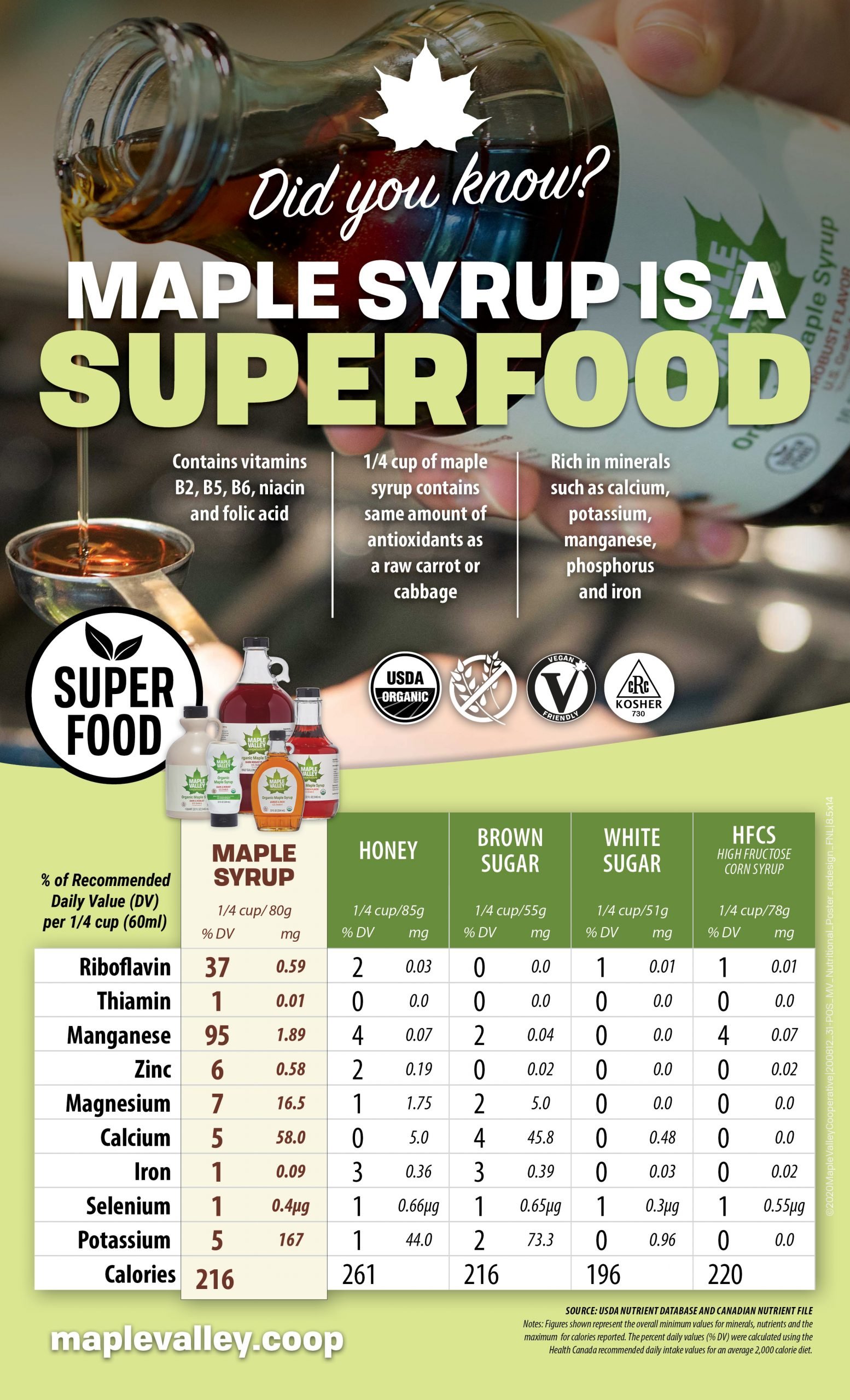