Carolyn here, coming at you for another installment of Recipe of the Week! I’m excited to share my test of Maple Valley Cooperative’s Maple Barbecue Sauce. Spoiler alert: it’s delicious!

This is a quick one to prep. In my tests, I tried it two ways: once cooking it for 20 minutes as the original Maple Valley recipe suggests and once simply mixing all the ingredients together. I found the taste difference to be minimal and enjoyed both ways! 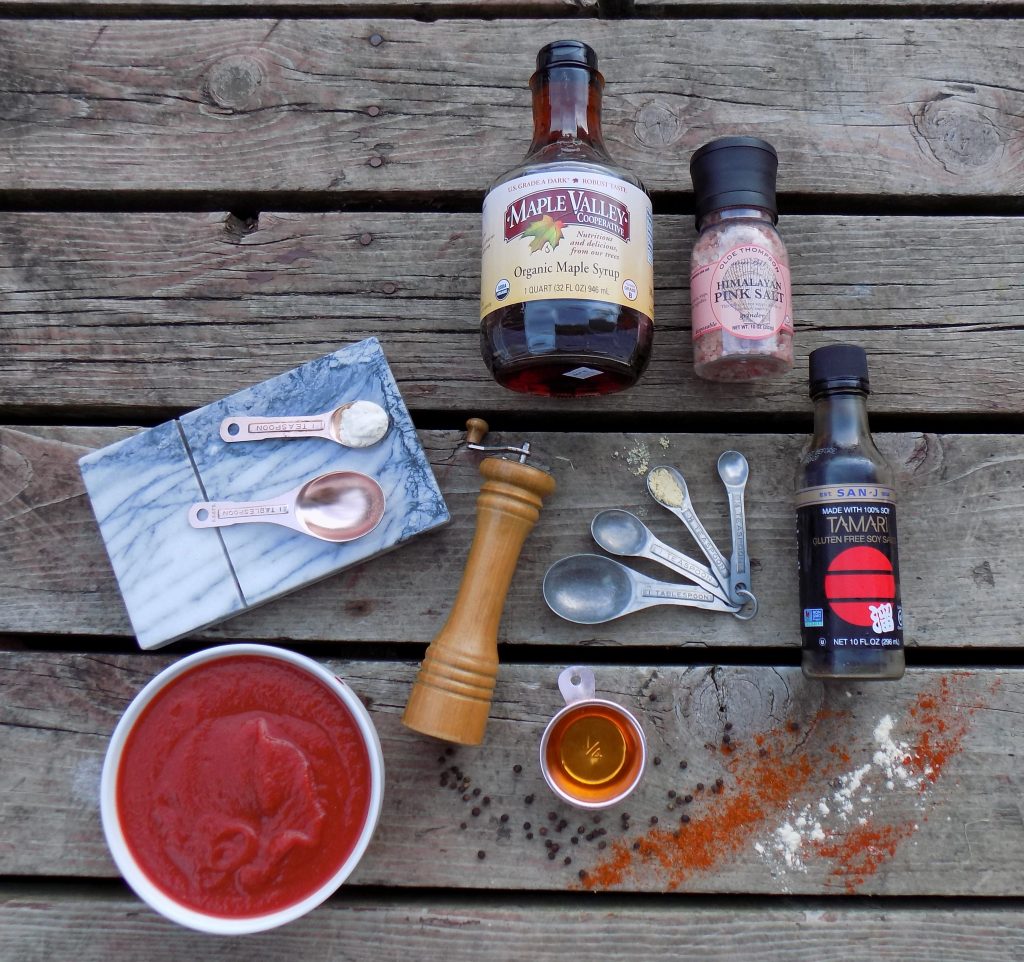 I opted for the dark syrup for a deeper maple flavor and substituted ½ teaspoon of smoked paprika instead of the liquid smoke flavoring. In our house, we like our bbq with a kick, so I went for ½ tsp of cayenne. It was a great combo of sweet and heat!

A big thing I struggle with when picking a barbecue sauce is finding one that isn’t overpoweringly sugary. Maple syrup gives the sauce such a smooth sweetness, I was smitten at first taste. And this is from a girl who typically goes for the mustard-vinegar combo found in Carolina style barbecue sauces!

Light your fire of choice (mine was a maple wood fire, for another layer of maple awesomeness) and throw the sauce together. We glazed boneless pork ribs in this tastiness, but I really want to try it on shrimp next time.

Grill it up, flipping and re-glazing often. I saved about a cup of the sauce aside so I could dip fries in it. Yum-o!

Once the meat is thoroughly cooked, glaze one last time and eat up!

Have you tried our Maple Barbecue Sauce? Let us know in the comments below! 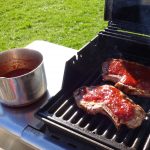 Sweet and tangy zest for the best grilled food ever!

Use on meat, tempeh, or any of your barbecue dishes!