Jason, one of our favorite local chefs, is back with this great dish just in time to celebrate Cinco de Mayo or anytime you’re in the mood for a delish Mexico-inspired dinner!

First, cut the pork in to smaller pieces. Basically, cut each loin roast in to quarters to get a more even cook on the meat. Once the meat is quartered, rub the chili powder and cumin in to the meat. Then, sear it in a sauce pan over medium heat with a little canola oil. 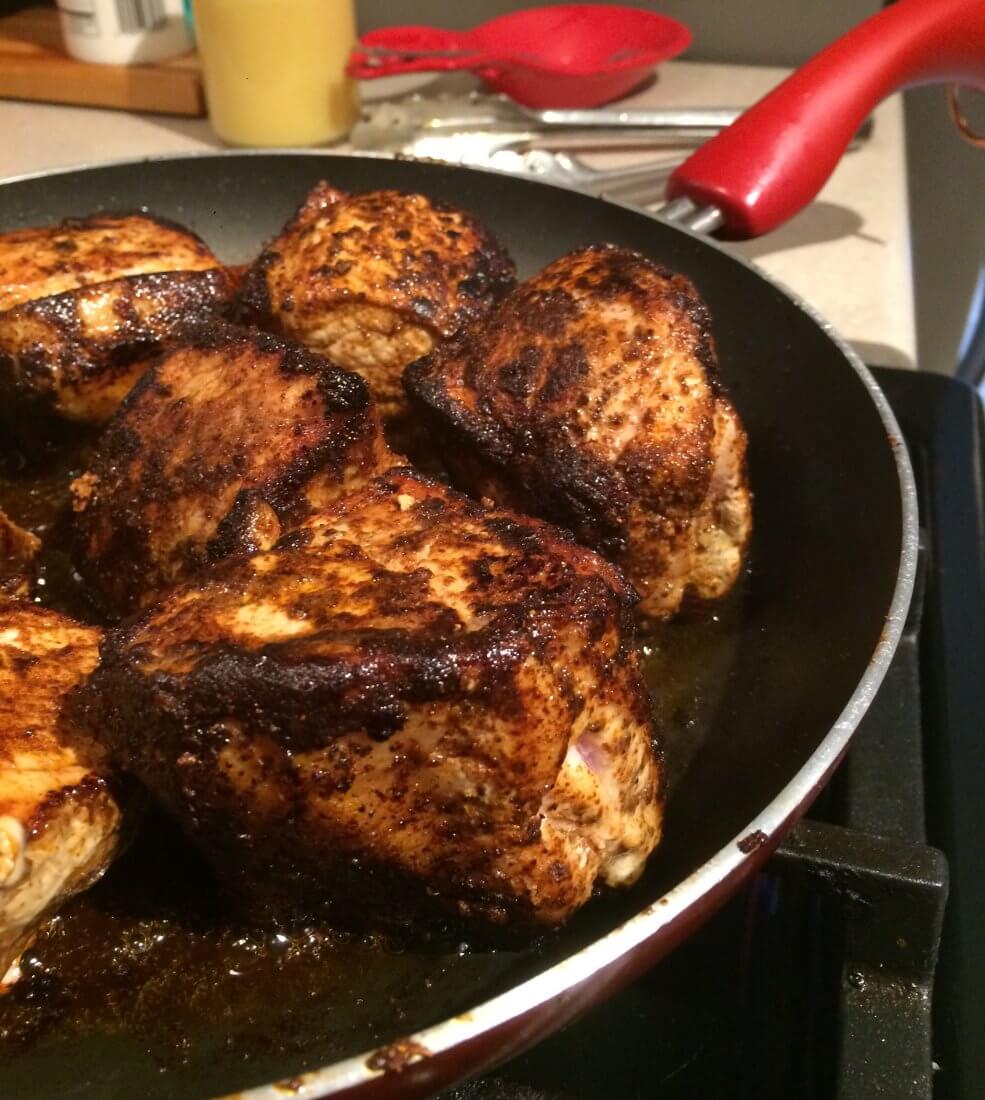 Cook the pork for about ten minutes. Be sure to get a nice even sear on all sides. Searing the pork is especially important to lock moisture in to the meat for the slow cooking method. If you skip the searing step, the pork could easily get dried out if put directly in to the slow cooker.

Put the julienne onion, smashed garlic, & bay leaves in to the bottom of the crock pot. Place the pork loin on top. Mix the apple cider vinegar & maple syrup together and pour mixture over the pork inside the crock pot. Then, set the crock pot to “low” and let it cook for 6 to 8 hours. (This is a perfect meal to set up before work so you can come home to a delicious dinner and a fantastic smelling house!) 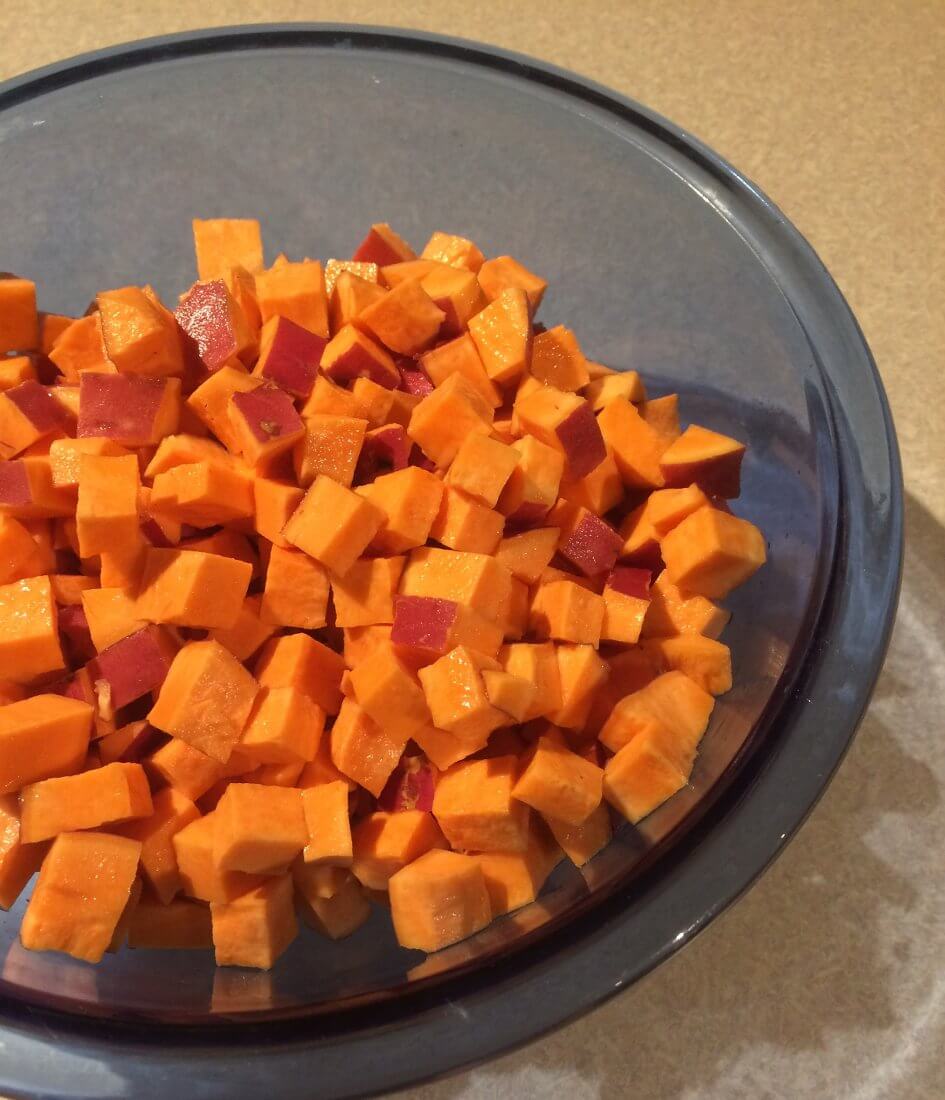 Just before the pork is done, peel and dice the sweet potatoes. Prepare them by tossing them in a mixing bowl with a little oil, salt, & pepper. Then, roast in the oven at 400 degrees for about 12 to 15 minutes. 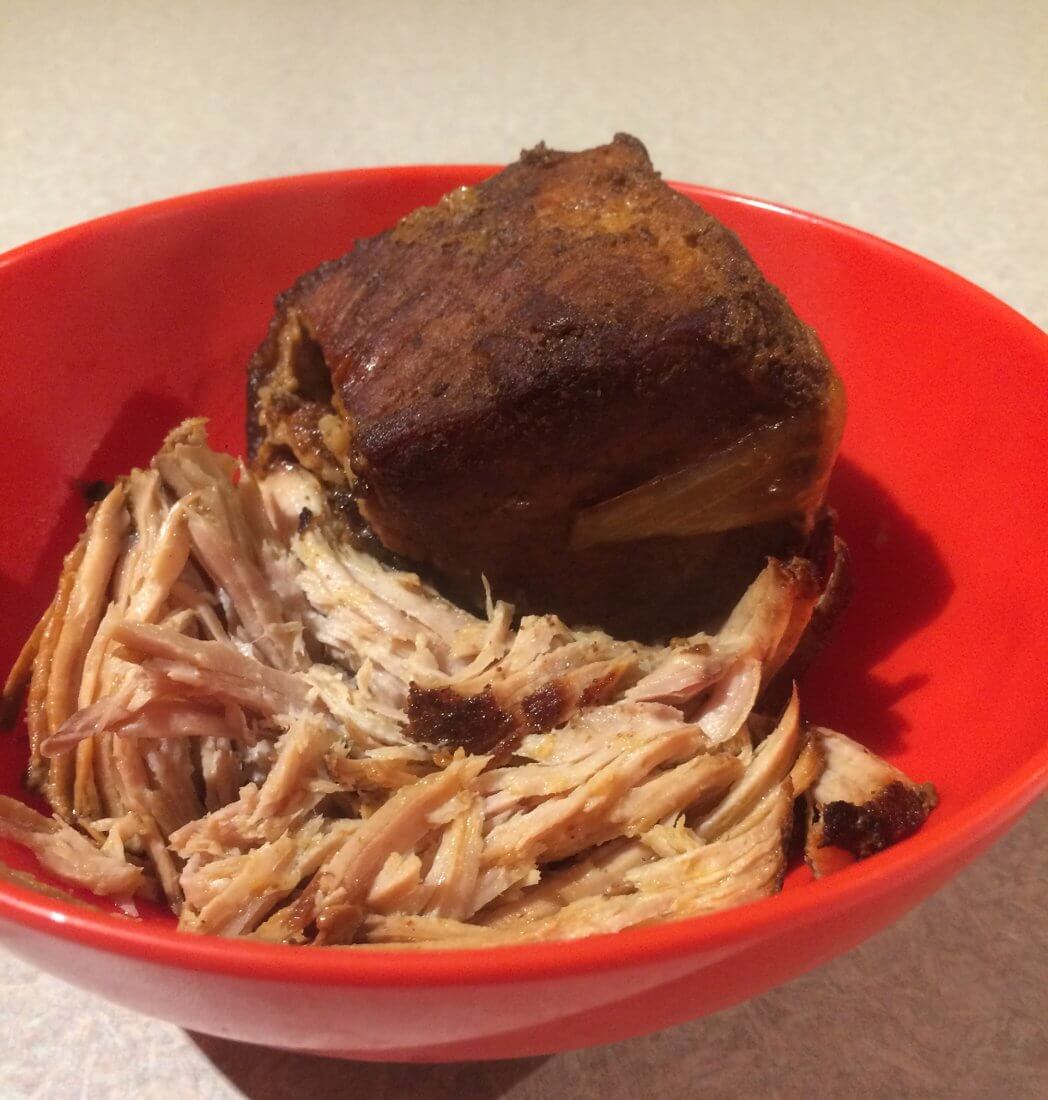 Once pork is done, take it out of the crock pot and strain the juice, saving for later use. Shred the pork with a fork. If done, it should fall right apart.

Now for the fun part! Build your bowl however you like. Personally, I like a little bit of everything including cilantro, cheddar cheese, salsa, & sour cream. That’s the beauty of this dish; once the pork and potatoes are done, everyone can just build their own burrito bowl how they like. 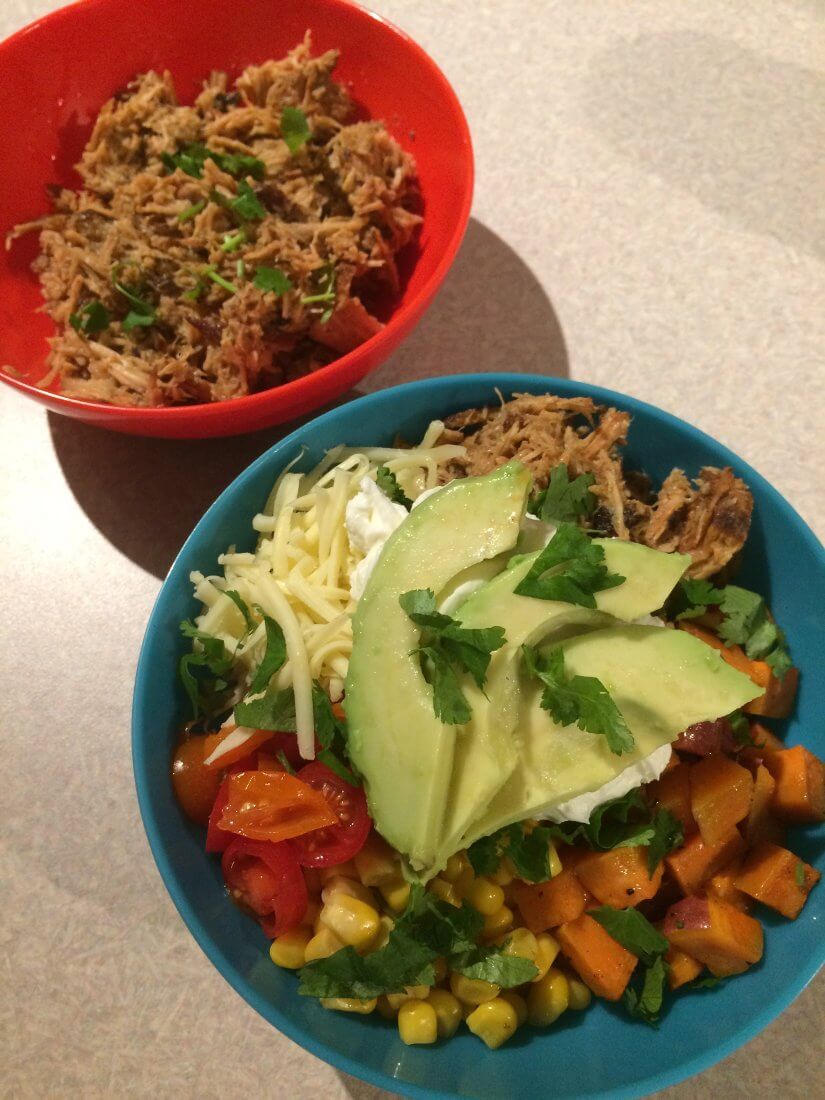 This pulled pork recipe is quite versatile and could be used in a variety of other dishes such as; tacos, quesadillas, enchiladas, & BBQ sandwiches.

This burrito bowl is irresistible 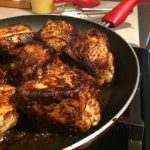 1. Cut each pork loin roast into quarters. Rub the chili powder & cumin into the meat. Sear meat in a sauce pan over medium heat with oil for about 10 minutes. 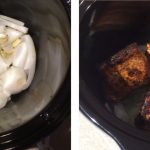 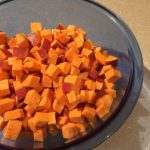 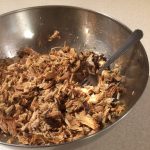